for children with a disability

In designing reasonable adjustments for Sally to be included in the Language and Art lesson, Jason has been mindful of her ILP goals, where relevant.

For each reasonable adjustment, Jason thinks about:

Will it support Sally’s learning?

There is probably other information that would be useful to know, such as more about her skills in using and understanding words and sentences (i.e., expressive and receptive language). Still, in terms of the information provided about Sally, we will consider if, at face value, it is likely to help Sally to understand the story and express what she took from it.

Is it an authentic task?

Here we consider whether or not the task is a genuine learning activity, or will it just keep her busy while the other students are working.

Does Sally have agency?

This aspect is getting at whether Sally has any choice or control in the activity, or if someone else is making all the decisions and directing her actions.

Will it draw on Sally’s strengths?

This aspect is addressing the extent to which the reasonable adjustment draws on what is known from the scenario about Sally’s personal strengths and interests, or whether, in contrast, it focuses on what she has difficulty with.

Here we consider whether or not Sally is learning alongside her peers to achieve within this curriculum learning area, even if her expected level of achievement may not be the same as others in the class.

At this point, it may be useful to note down your own reactions to each reasonable adjustment. You won’t be asked to share them.

REASONABLE ADJUSTMENTS THAT JASON MAY HAVE DESIGNED 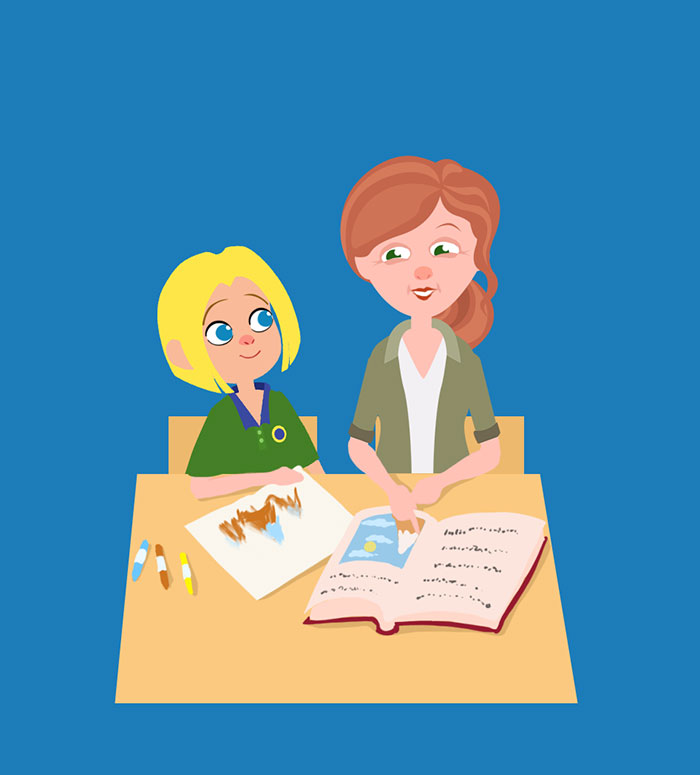 Marlena will work with Sally at a desk in the corner of the room and re-read her the story, then she will provide her with crayons and paper, and choose a section of the book that she thinks Sally will be able to depict in her drawing. She will guide Sally in the activity of drawing, and when the students come together will help Sally explain what she has drawn

It is possible that this activity will help Sally to understand the story, but re-reading may not be sufficient and the task may be focused on her perceived needs rather than strengths, and there is the danger that Marlena will do the explanation for Sally. As a result, the potential for learning as well as the authenticity is questionable. Sally has no agency, as there are no opportunities for her to make a choice. It is not inclusive as Sally is segregated from her peers and is being singled out as the person with an adult close by who will explain her story. 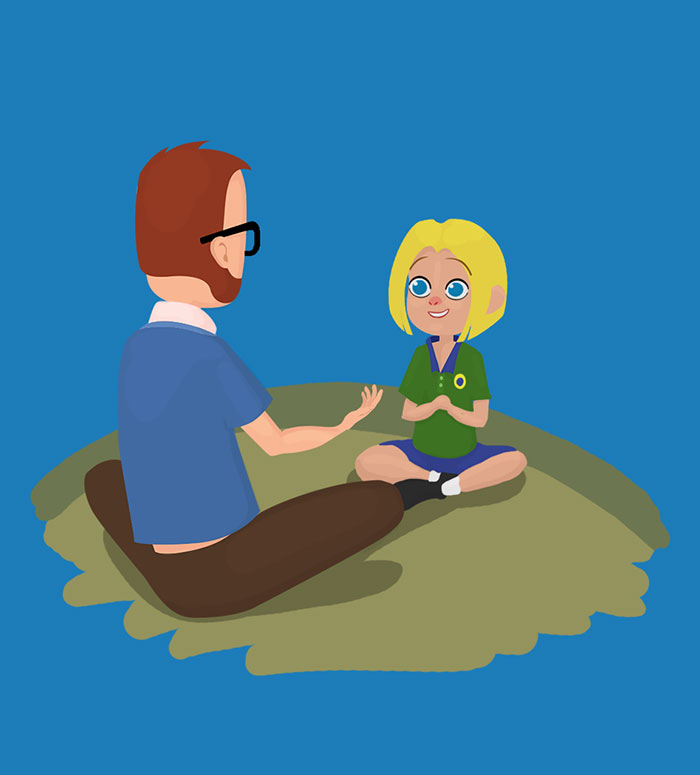 Jason will ask Sally where she would like to sit to do the activity. He has asked Marlena to assist by working with Sally by re-reading her the story, providing her with crayons and paper, and helping Sally to choose a part of the story that she would like to illustrate through her drawing. In the afternoon, Marlena will sit with Sally when the class comes back together and help Sally to explain what she has drawn. Marlena will also redirect Sally to another activity if she gets up off the mat during the afternoon activity when students are describing their drawings.

Sally has some control in this activity in that she has been given some choice about where to sit and some part in choosing the part of the story she wants to illustrate. It may help her to understand the story, but again may start with what she has difficulties with rather than strength. However, asking Sally to choose a part she wants to illustrate will give Marlena some insight into what Sally has taken from the story, so there is potential to learn more about her strengths and address her learning needs and for this reasonable adjustment to have some authenticity. Having Marlena sit with Sally on the mat may keep her from disrupting the activity, but it will single her out and potentially result in excluding her from the class activity. 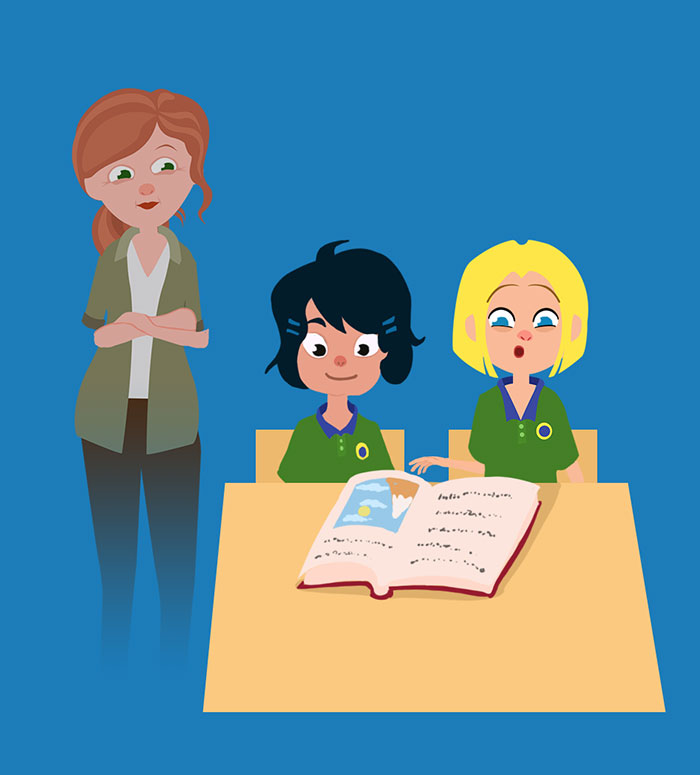 Jason will ask Sally where she would like to sit to do the activity. He has asked Marlena to assist him in the classroom so that the two of them can move between students to provide assistance if any student does not seem to understand what is needed, or needs the story to be re-read to them. Because he is mindful that Sally may forget the story, he will check with her throughout the activity that she has chosen a part of the story to illustrate and provide her assistance if she needs it. If he is busy with another student, he will ask Marlena to help monitor Sally’s progress and provide assistance as needed to Sally as well as other students.

In this reasonable adjustment, Jason has given Sally some agency. Jason looks for her strength in understanding at least a part of the story, while also being available to provide support in response to indications that Sally needs additional help, which is also available to the other students. Hence, it is likely to result in real learning as the support is based on indications of what Sally and others need – demonstrating both authenticity and potential for learning. Marlena is there to provide assistance when needed and for whichever student needs it, demonstrating an inclusive approach to support for learning. 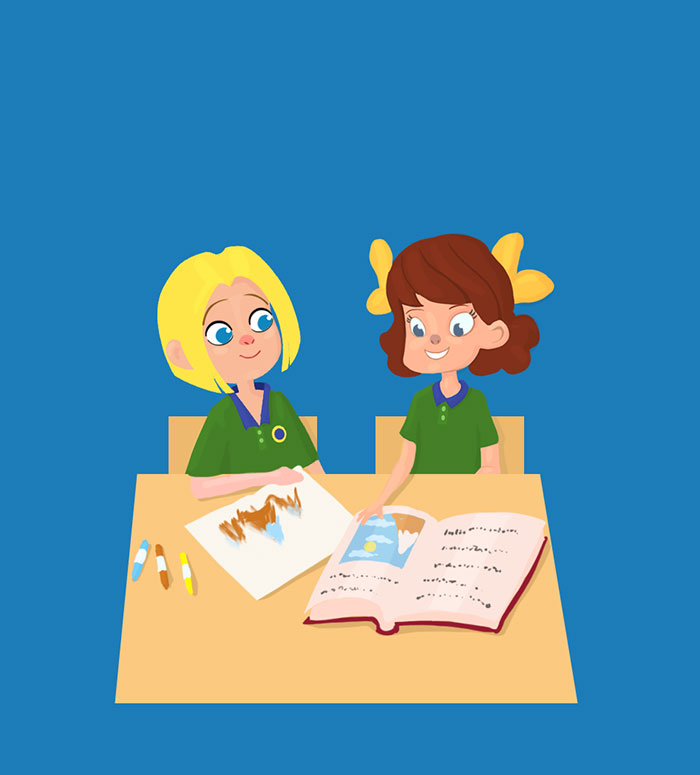 Jason pairs students who he knows may have difficulty describing their pictures with a peer who he knows will be able to do this task. He asks the peer to be a buddy to the other student by asking them lots of questions about their drawing, and to be willing to add information when that student is describing their drawing in the group activity. Sally is paired with one such peer who she often works with.

This reasonable adjustment is available to any student who needs it, hence it demonstrates inclusiveness and universal design based on demonstrated need. In addition, Sally is involved in the same learning activity as the other students, so it has authenticity and demonstrates inclusion. It may or may not result in learning for Sally and others needing peer support, depending on the peer’s skill and responsiveness, but there is an attempt to work to her strengths in terms of doing well with individual support. There is limited agency as Sally is not given an opportunity to choose a peer to support her and may not be able to choose if or when the peer offers to help with explaining her drawing. 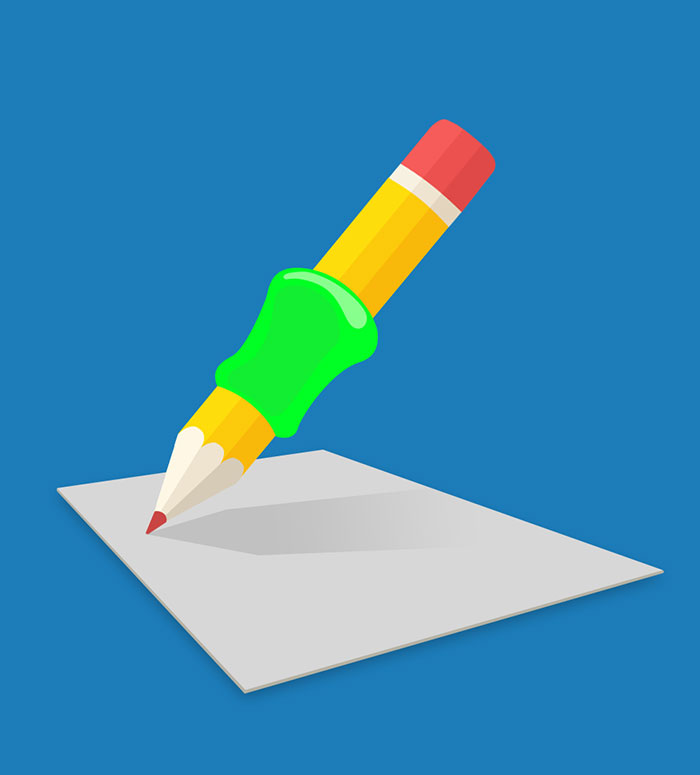 Jason tells the students they can draw either one or two pictures, and present just one in the afternoon activity. Each student has access to crayons and coloured pencils and a pencil grip in case any have difficulty gripping a pencil, but he makes sure that one is put on each of the pencils in front of Sally. Students are asked to choose to sit at a table or on the floor, then Jason distributes the crayons, pencils and at least two sheets of drawing paper for each student.

This example provides two reasonable adjustments. The first is allowing additional time to complete a drawing for students who may be slow in completing activities, which would include Sally, without her being singled out from other students who may complete a drawing in less time. The second is access to pencil grips – providing them for everyone, but making sure that Sally has access to them. Hence the reasonable adjustments are available to everyone –they align with universal design, while also meeting Sally’s individual needs, and drawing on her strengths in drawing to further develop this skill. Sally, along with the other students, are given some choice in where they sit to do the task, providing agency. The task and the reasonable adjustments relate directly to the learning activity, hence they are authentic. By providing for Sally’s needs, the potential for her to both participate with other students (inclusion) and learn from the activity are enhanced. 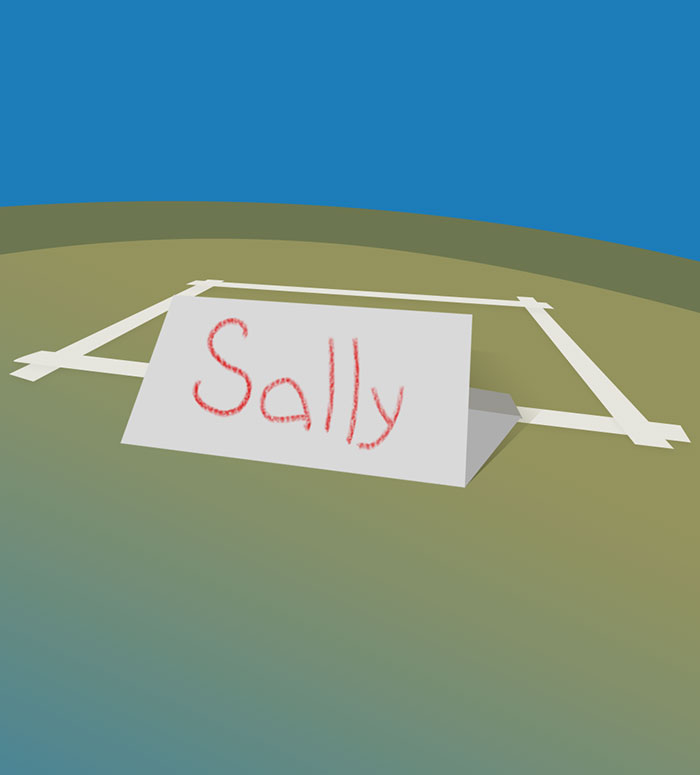 Jason has drawn squares on the mat and pasted cardboard with a student’s name on it. Each student has previously been allowed to draw a picture under their name to help them recognise their square. At the beginning of the lesson he reminds each student to sit on their own square while they listen to the instructions for the lesson, and that they must sit on their own square when they come back to share their picture with the class. If during the group activity, a student moves away from their square, he gestures to them to return. Sally’s square is at the front within arm’s length of Jason so that he can also provide her with a physical prompt if she does not respond to the gesture.

Because this reasonable adjustment is used for all students, it provides an example of universal design and is inclusive. Sally is kept with the other students, but placed her where he can  additional help using a physical prompt if needed. It’s relevance to all students and to the lesson activity gives the reasonable adjustment authenticity. By supporting Sally to remain part of the activity, which draws on her enjoyment of listening to her classmate’s stories, while ensuring extra prompting if needed, it promotes her opportunity to learn.